If you are not married, people will ask questions why you aren’t married and if you are married, the same people will weigh up your partner and ask “why did you marry this kind of a man or woman?”

On Thursday evening, a young man took to social media to share photos of his chubby wife and now most people are body-shaming them. Though, they were still a few that poured them encomiums.

The photos were reposted by a Twitter user, @Euginearinda with the caption “Love is such a beautiful thing”.

The photos and caption didn’t go well with many Twitter users as @Aameein reacted “Wtf is this? You called it love. I called it madness”.

@_dwed_ also said, “This babe can swallow a gallon of birth controls and still fail”.

“I don’t know the story but I am sure money is involved”, @samuelOplt reacted.

Another Twitter user, @Lanre_Omo_Ola who also reacted said, “Hmmm, really?? don’t know much about love though – but money is involved in this…just look at the guy’s face, Do you think he is enjoying it?”

Others claimed the guy is with the lady because of her money and that he does not love her for real. 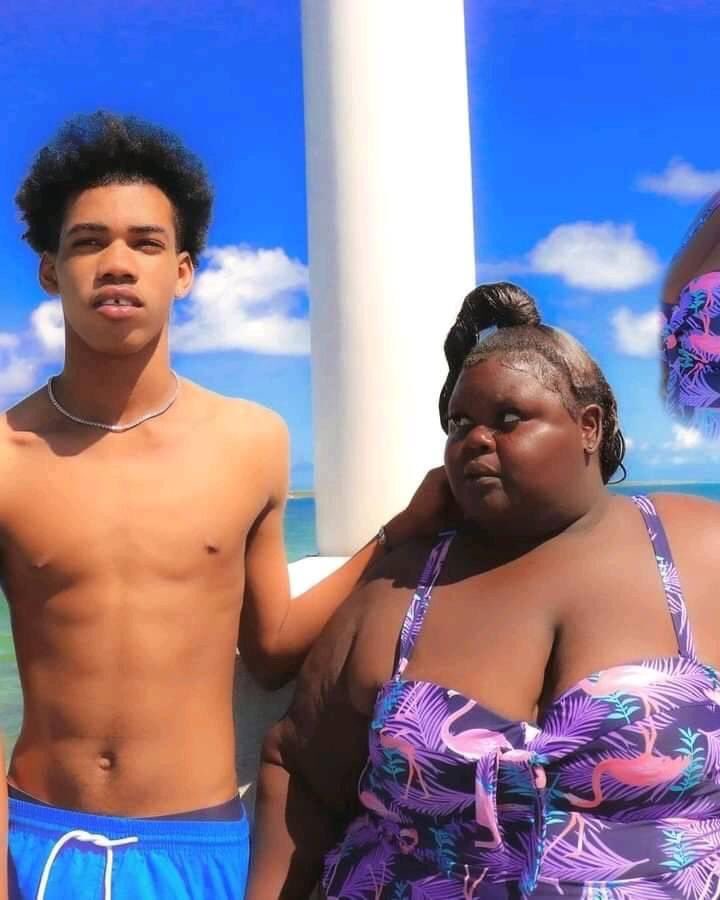 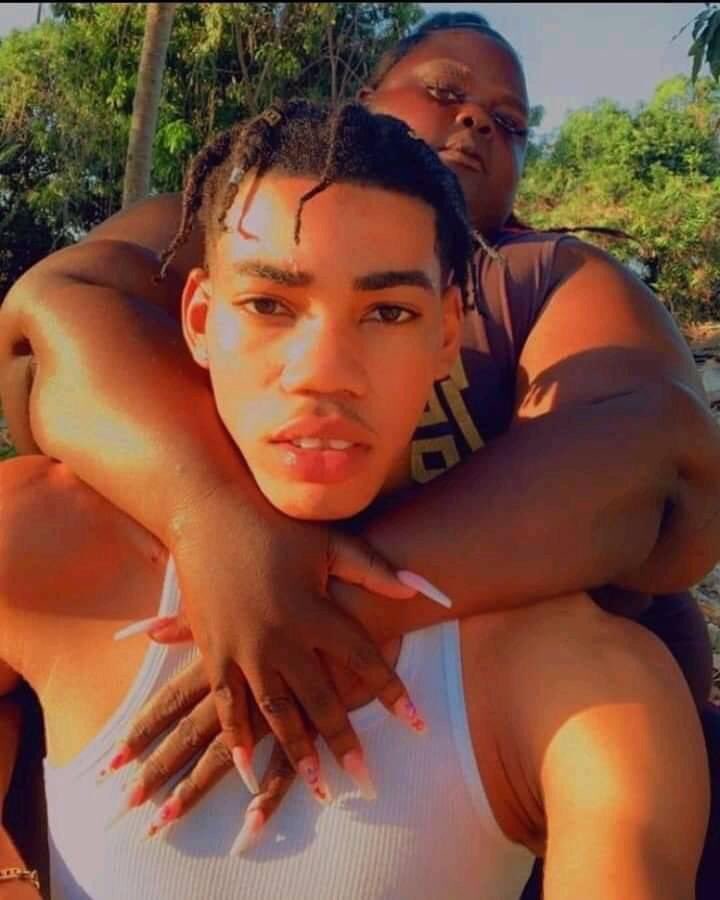 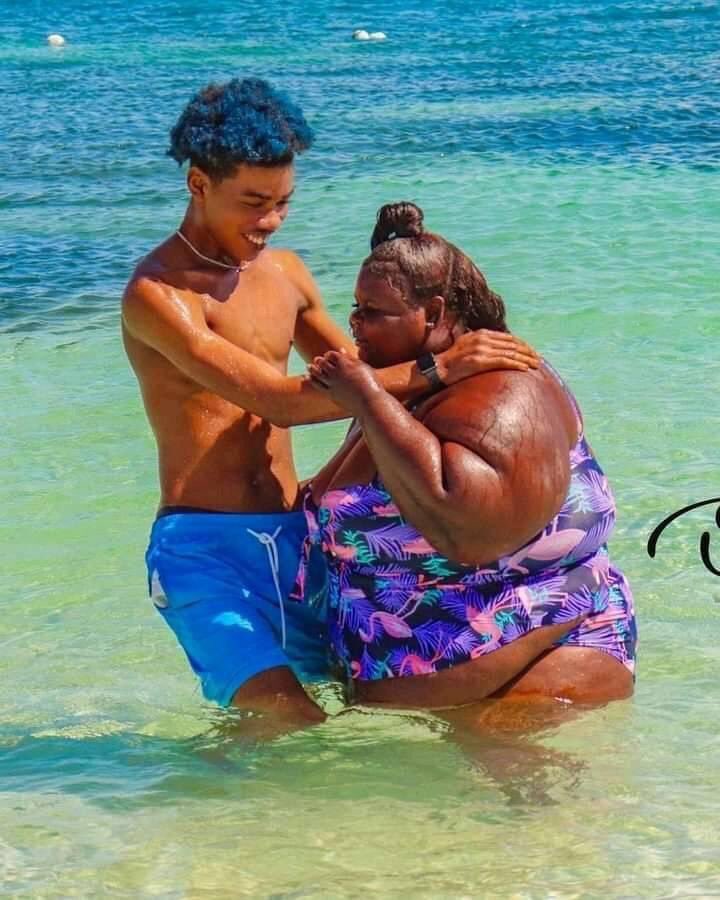 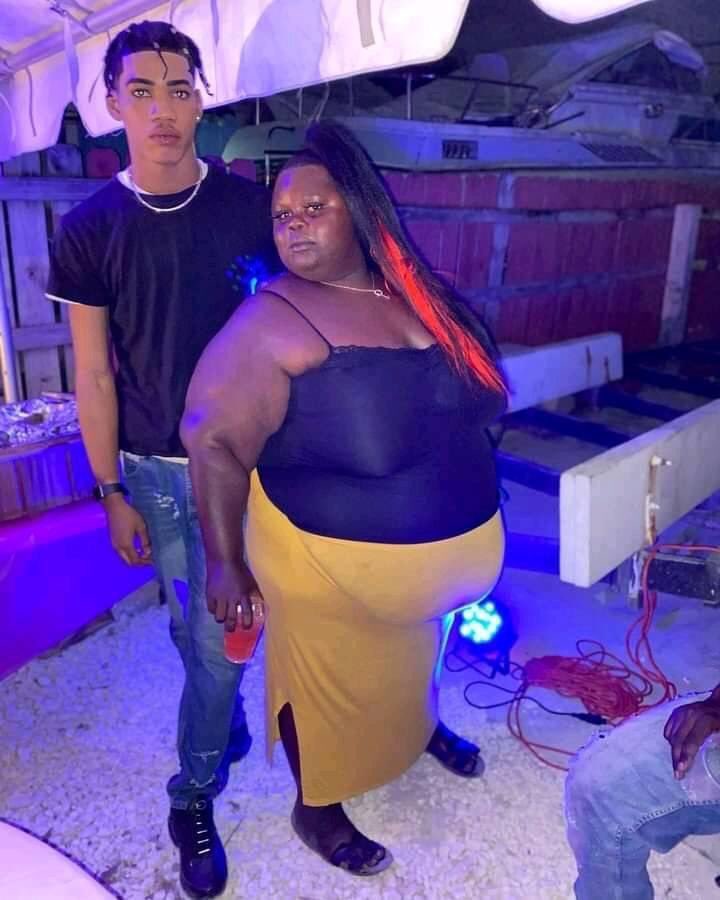 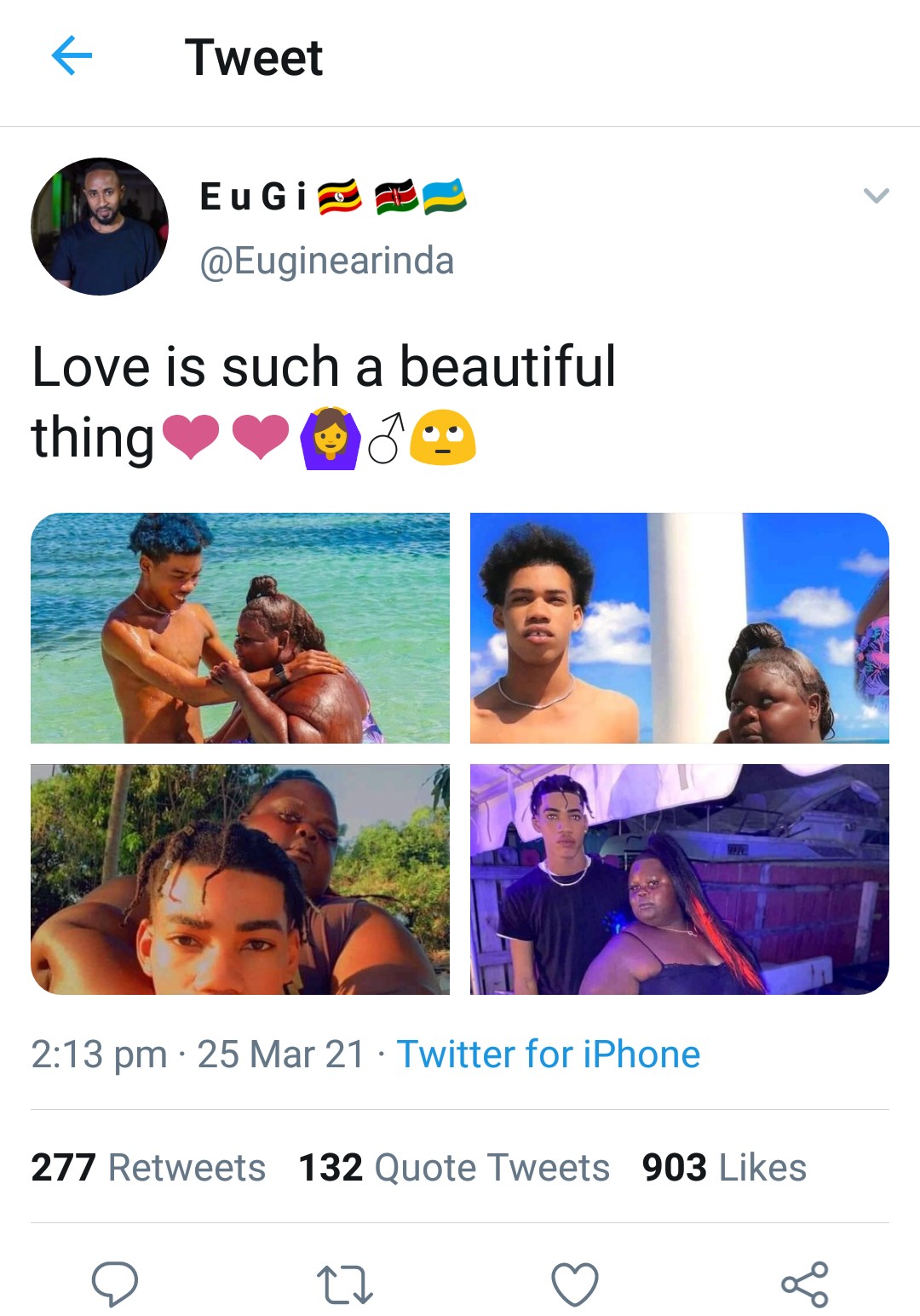 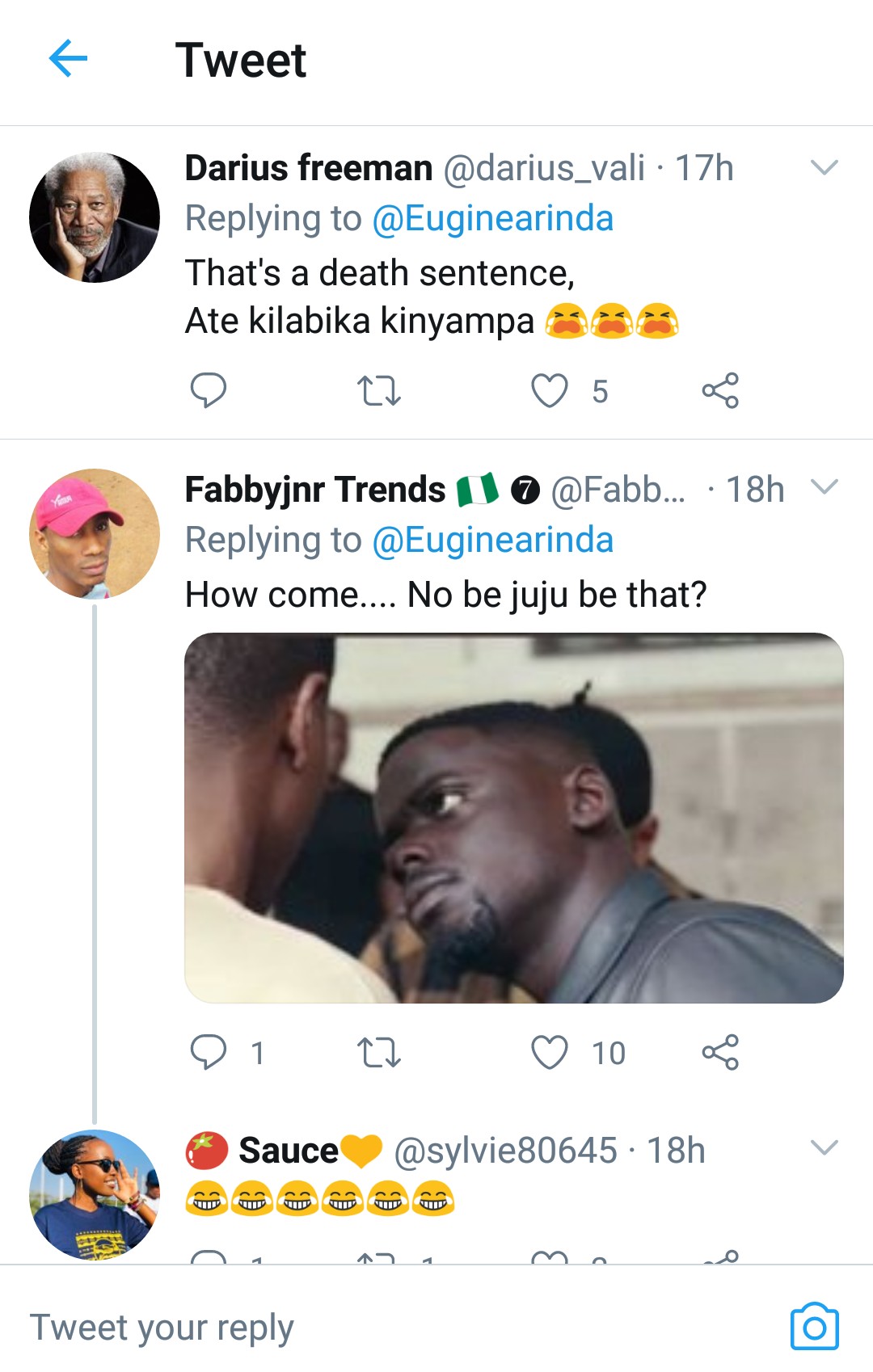 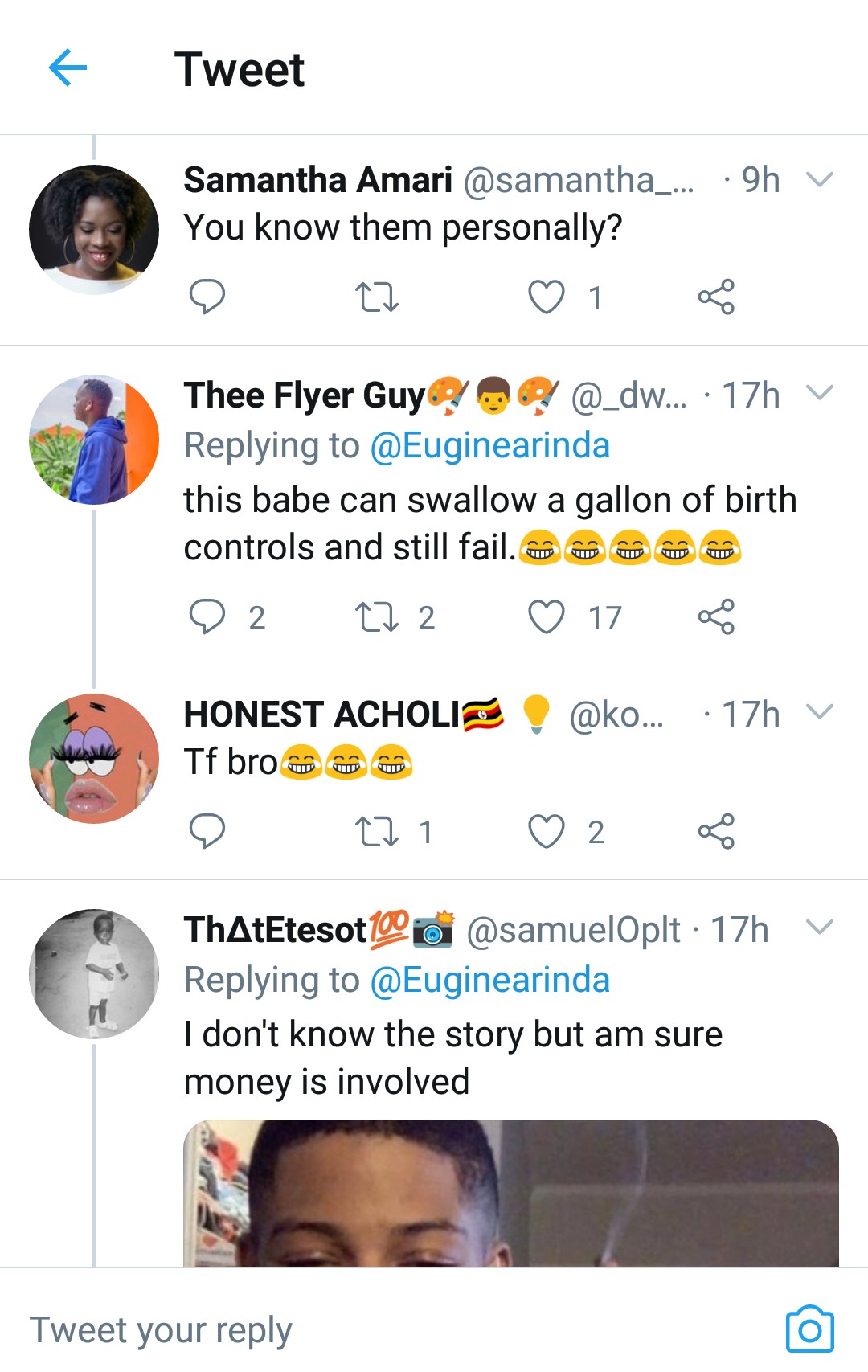 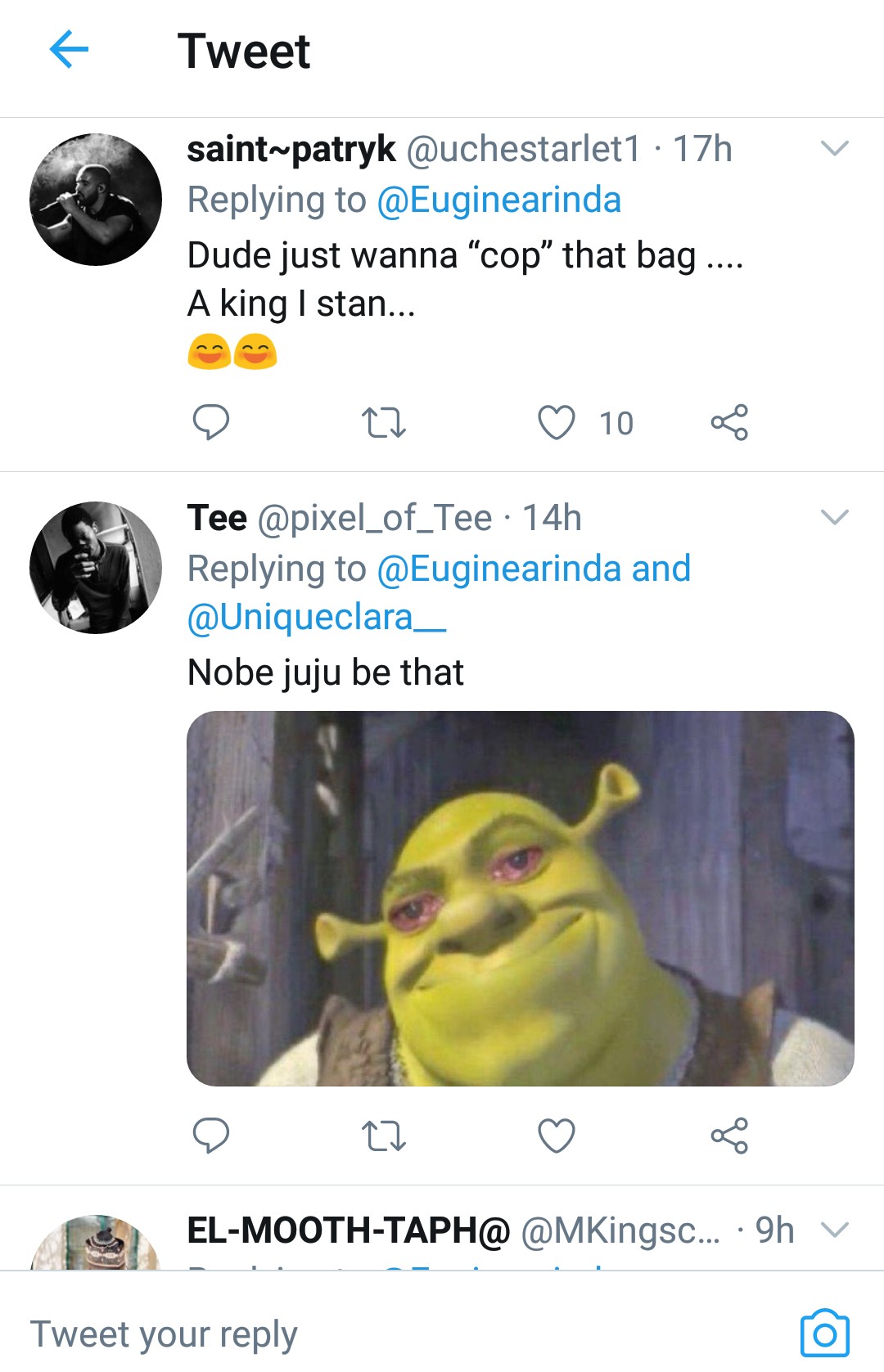 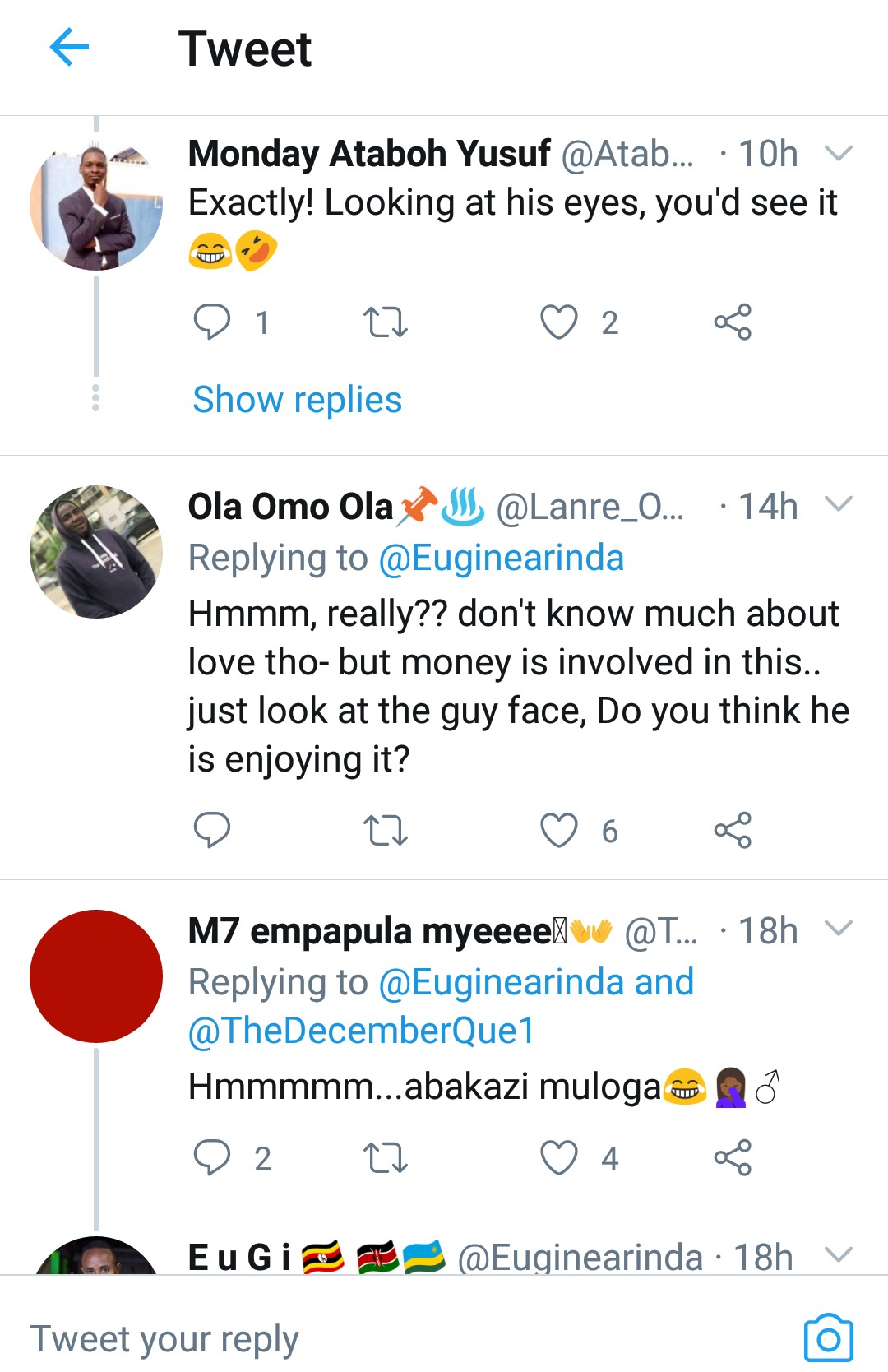 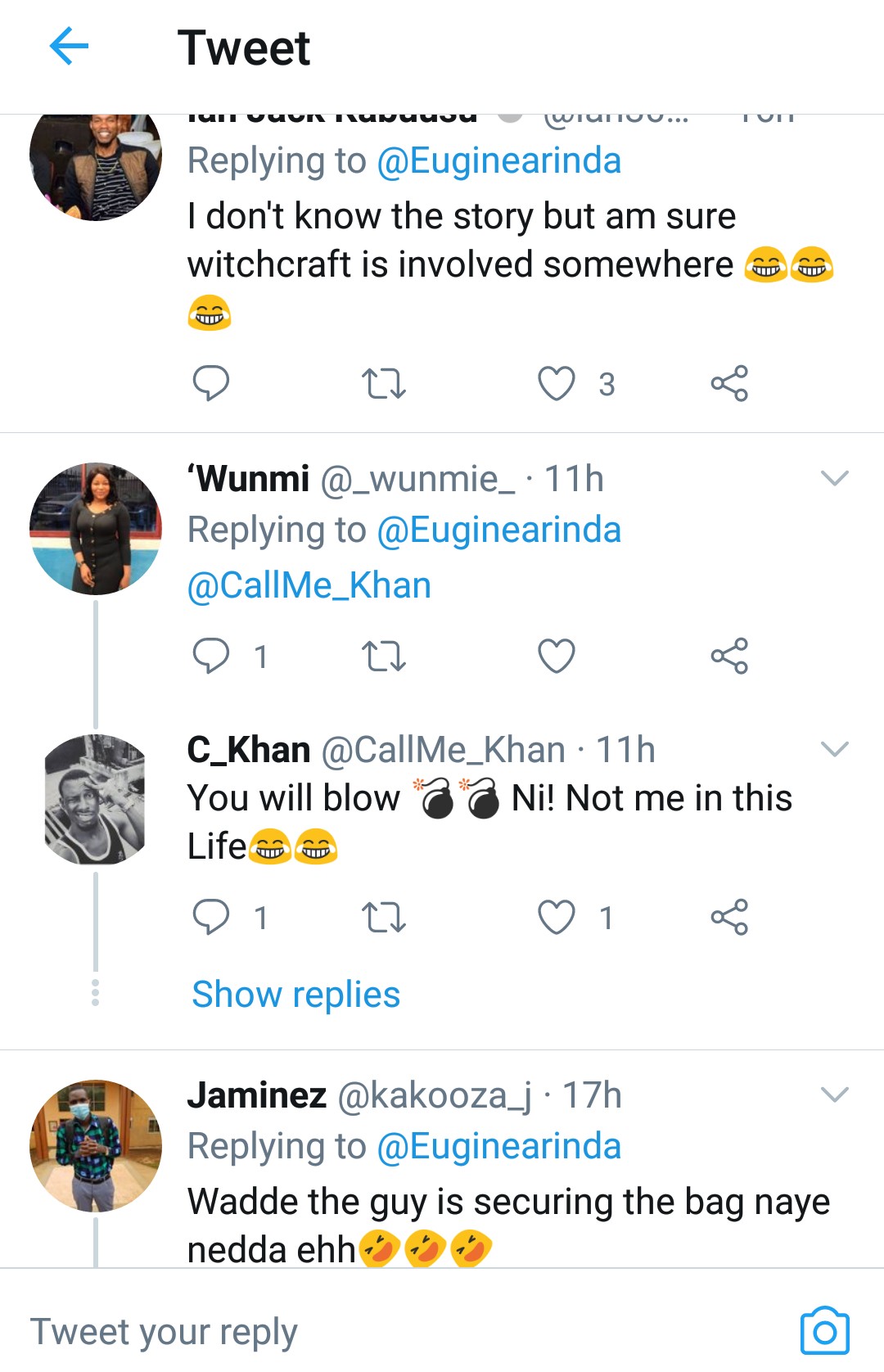 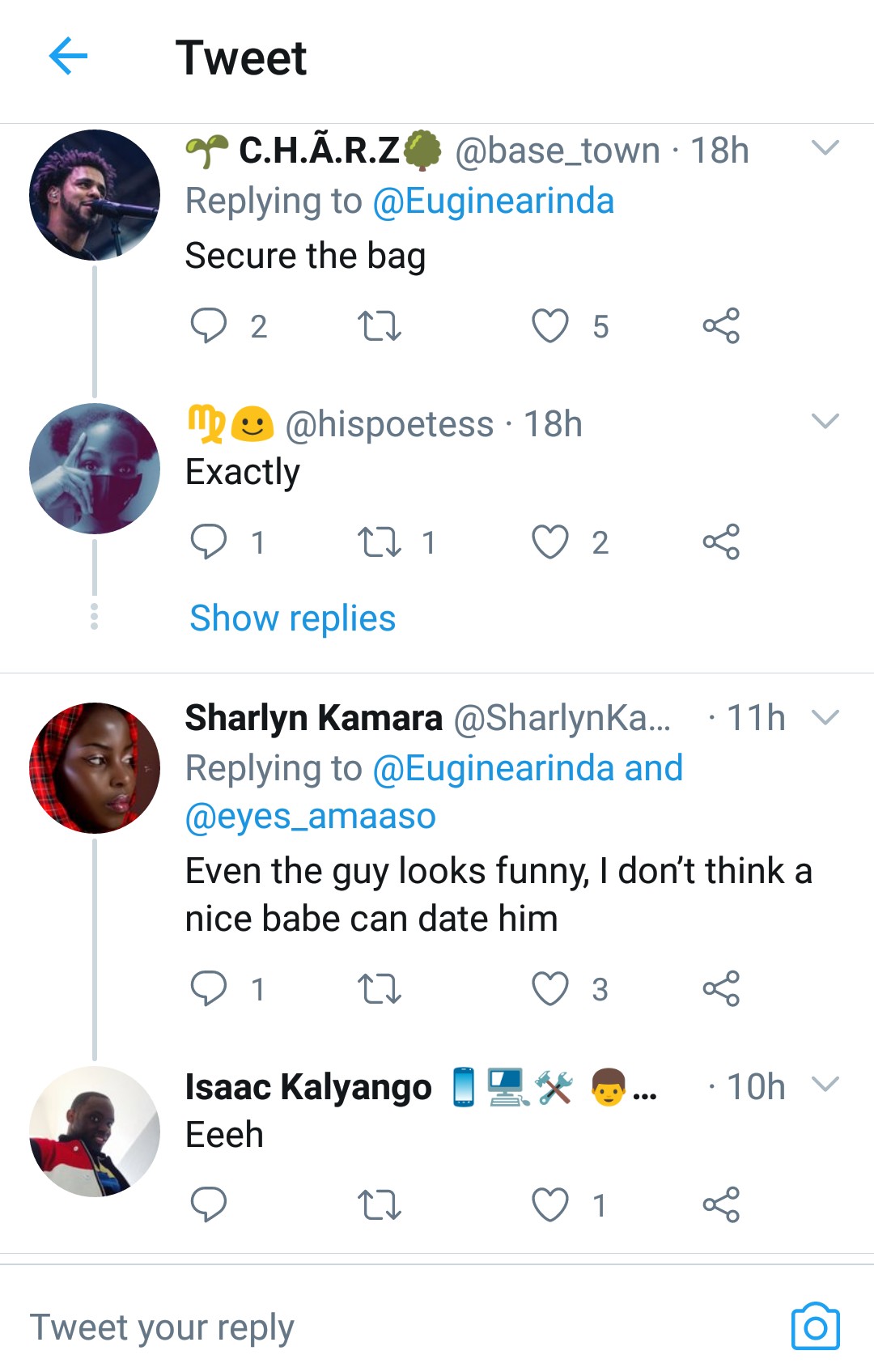 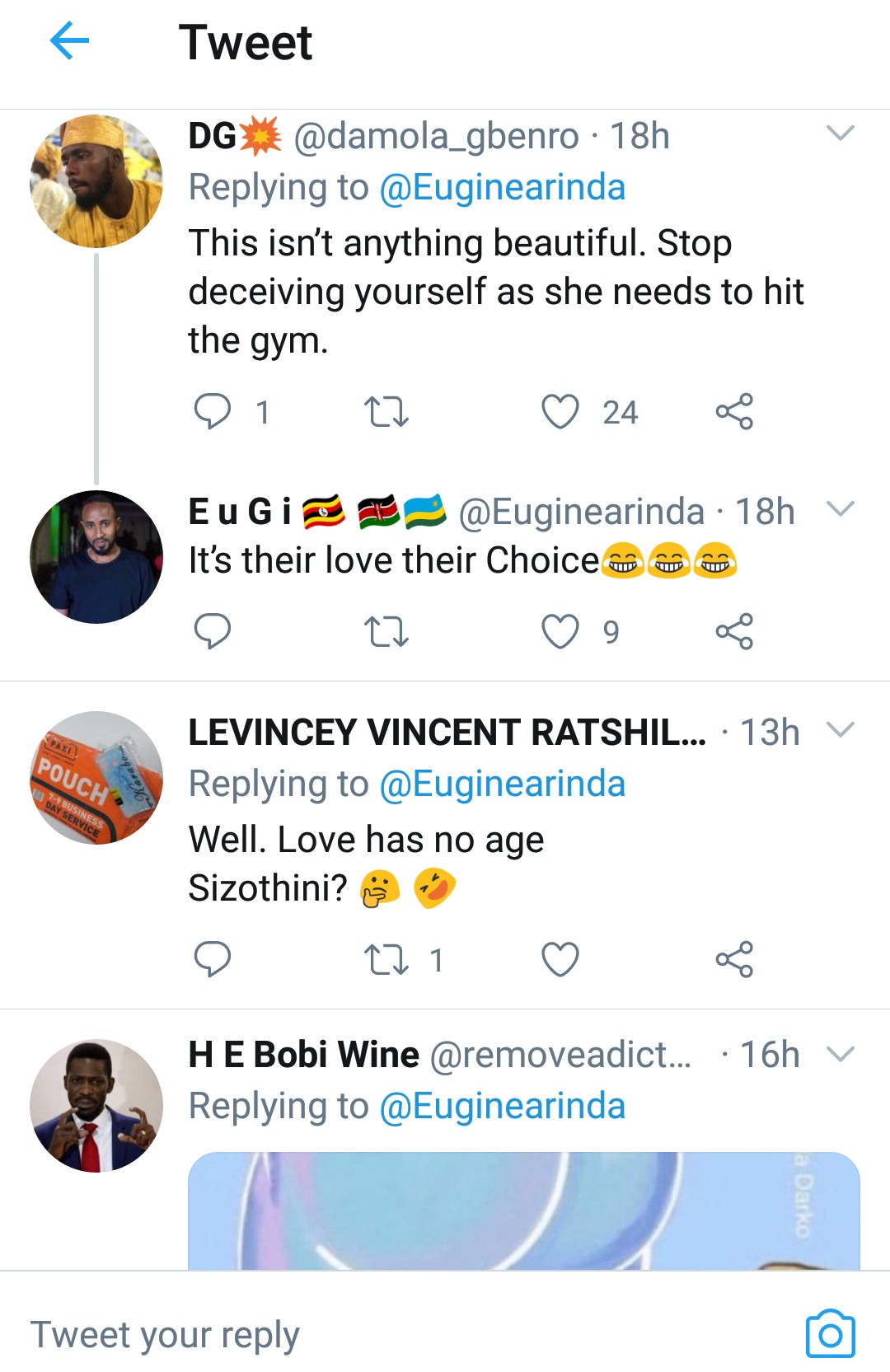 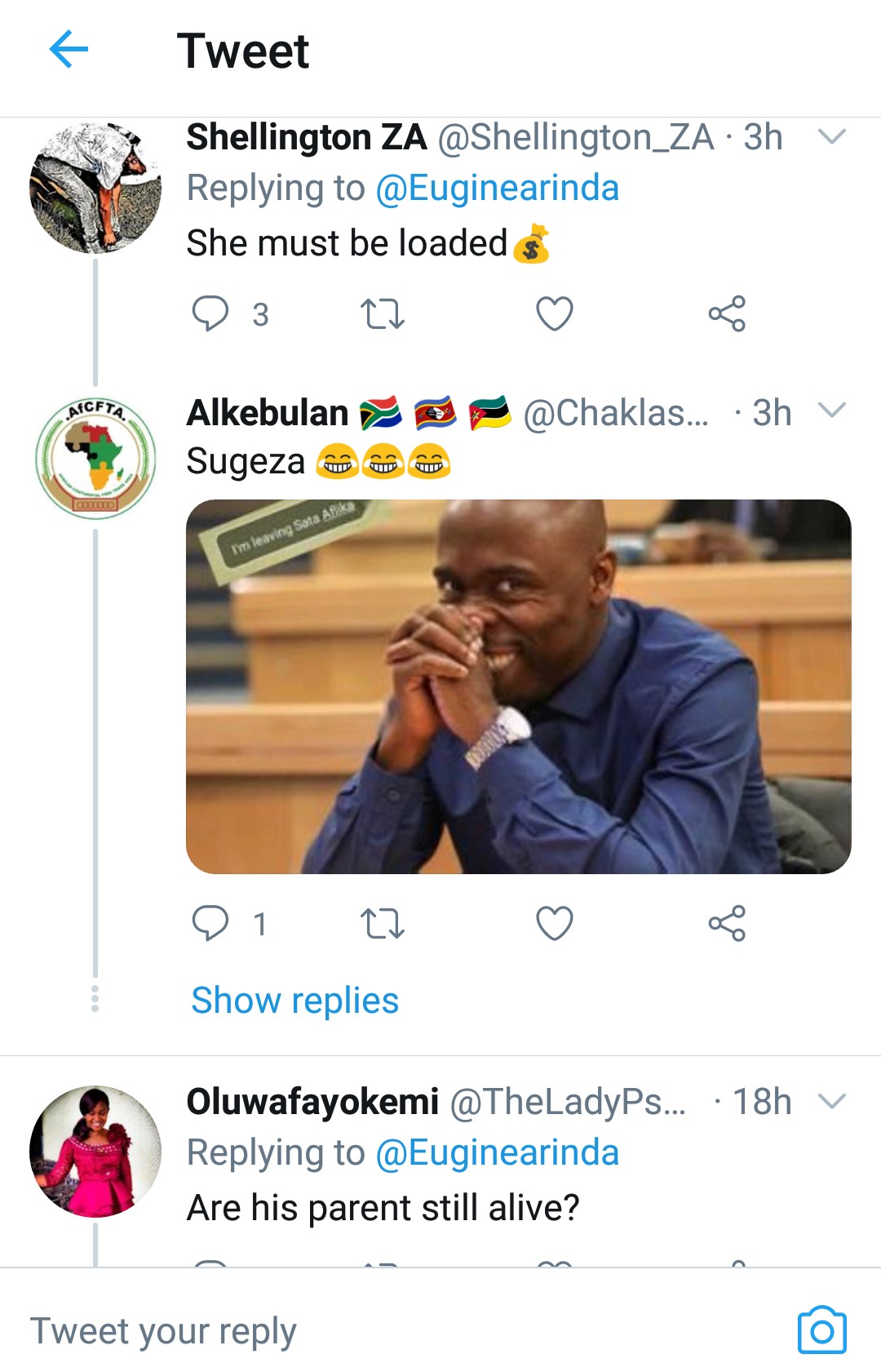 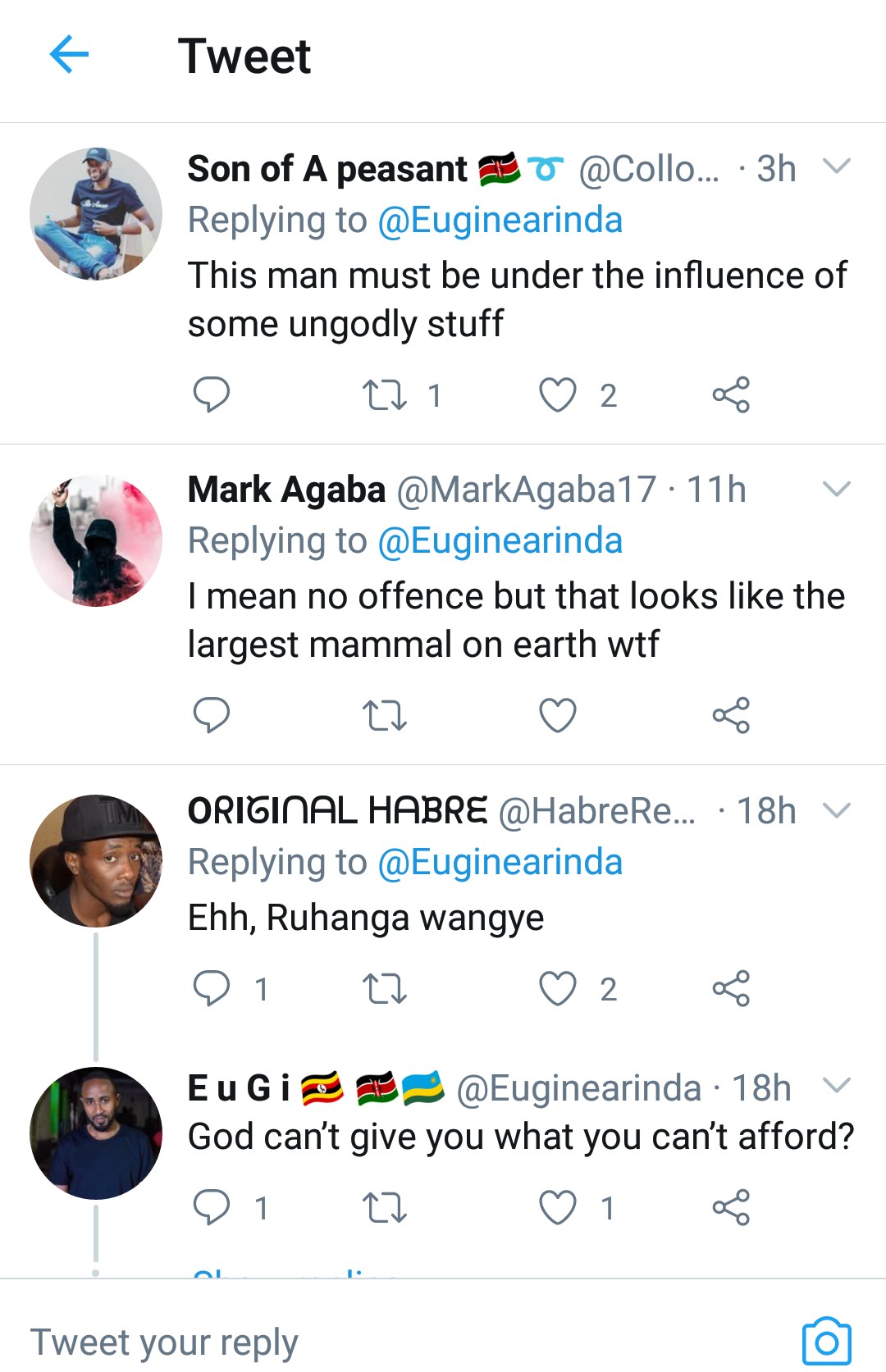 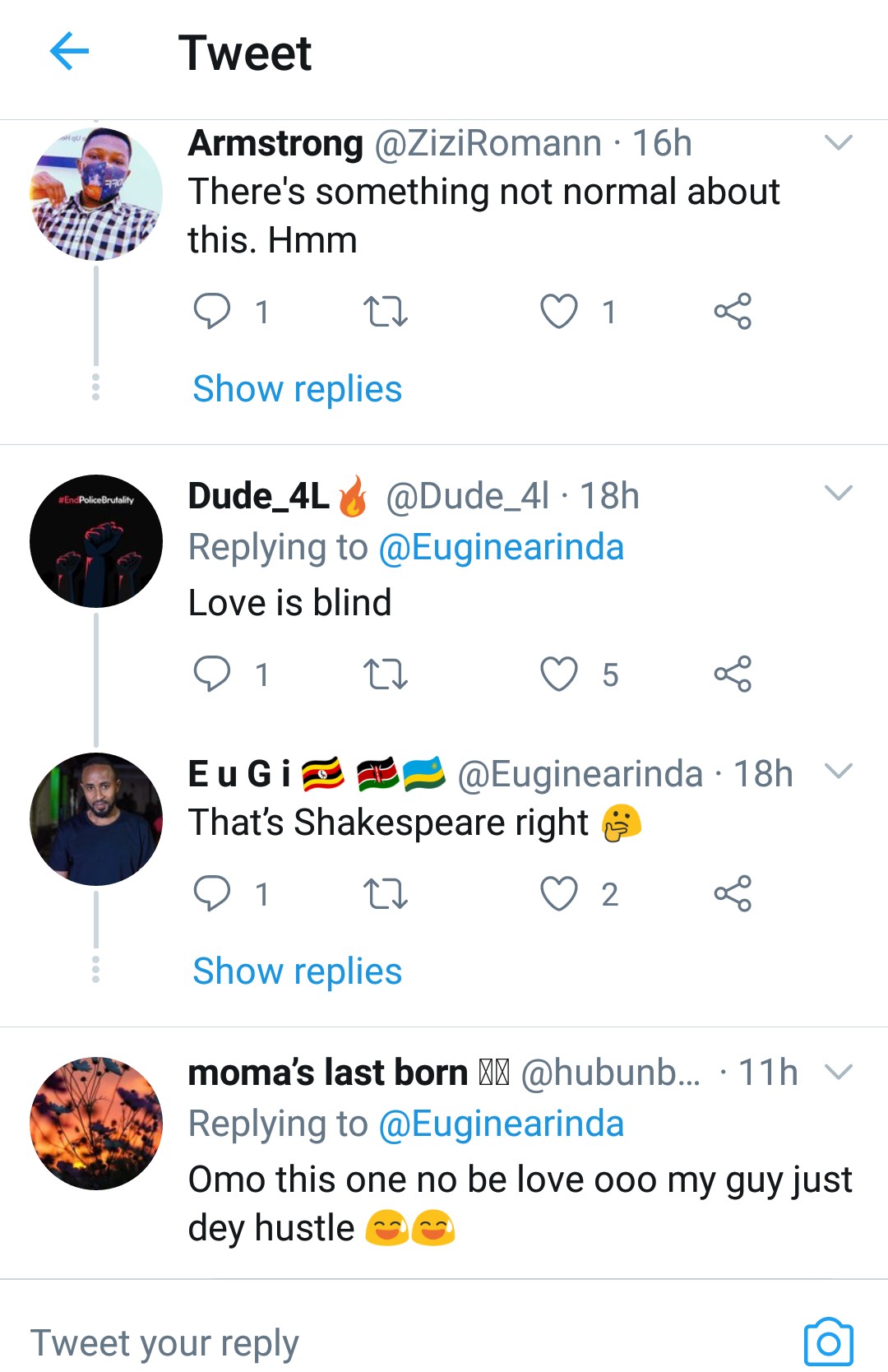 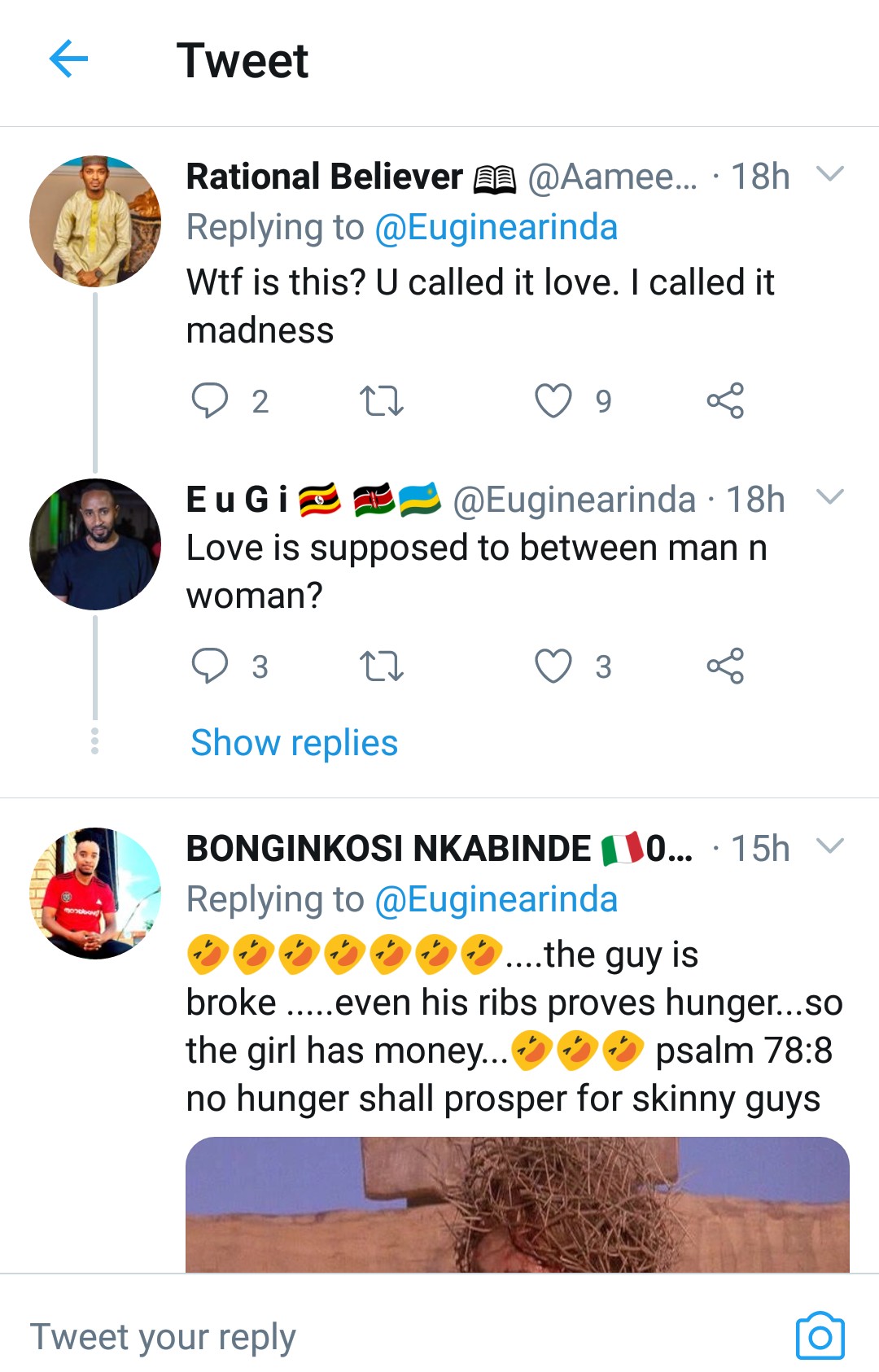 Stay-At-Home Moms Should Be Paid $178,000 A Year To Care For Their Kids, New Report Suggests
15 hours ago