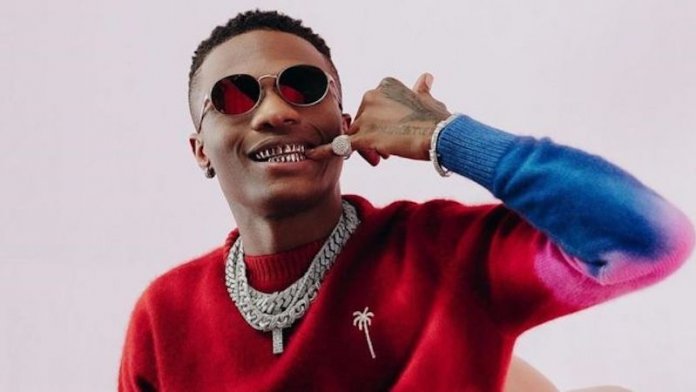 A month after it launched in Nigeria, music streaming service, Spotify, has released data on its first 30 days in the country.

The data, which covered the period between February 23 and March 22, 2021, showed the top streamed artists, songs, podcasts; most popular playlists and cities with most streams on Spotify.

The first 30 days demonstrated how much Nigerian listeners love their home-grown artists. Four out of the top five most-streamed artists are from Nigeria. Topping the list are WizKid, Burna Boy, Davido and Rema.

Local hits are also resonating the most with Nigerian listeners. The most-streamed track in Nigeria over the past month is “Bounce” by Rema, followed by Wizkid and Burna Boy’s “Ginger” and Davido and Teni’s “For You.”

With a strong appetite for local sounds, it comes as no surprise that Hot Hits Naija is one of the top-streamed playlists among users.

Spotify’s Africa to the World playlist African Heat comes in second reflecting listeners’ keenness to discover music from all over the continent.

Podcast listening may be a relatively new trend in Nigeria, but it is fast gaining momentum among Nigerians. In the last month, the most popular podcast on Spotify is “I Said What I Said,” with “Kwality Kontent” coming in second.

“TED Talks Daily” came in third, followed by “Articulate One” and “The Daily Show With Trevor Noah: Ears Edition” in fourth and fifth position respectively.

The data also indicated that residents of
Lagos, Suleja, Abuja, Port Harcourt and Benin City account have the most Spotify streams in Nigeria.

Spotify entered the Nigerian market on February 23 with more than 70 million songs, 2.2 million podcast titles, and over four billion playlists officially available to Spotify listeners in Nigeria for free.

Spotify launched with a tailored music experience for Africa with more than 100 expertly curated playlists across some of the most popular genres in the continent.

The streaming service is available in 178 markets and has over 345 million monthly active subscribers.