A married woman has revealed how she and her Ex-lover still get along without the knowledge of her husband.

The woman only identified as Manju stated this on Twitter today (Saturday, January 30, 2021) while replying to a tweet about making love with your Ex.

She tweeted with the username @Manju00299921 thus: “I have had my ex $€xx me many times without my husband knowing”. 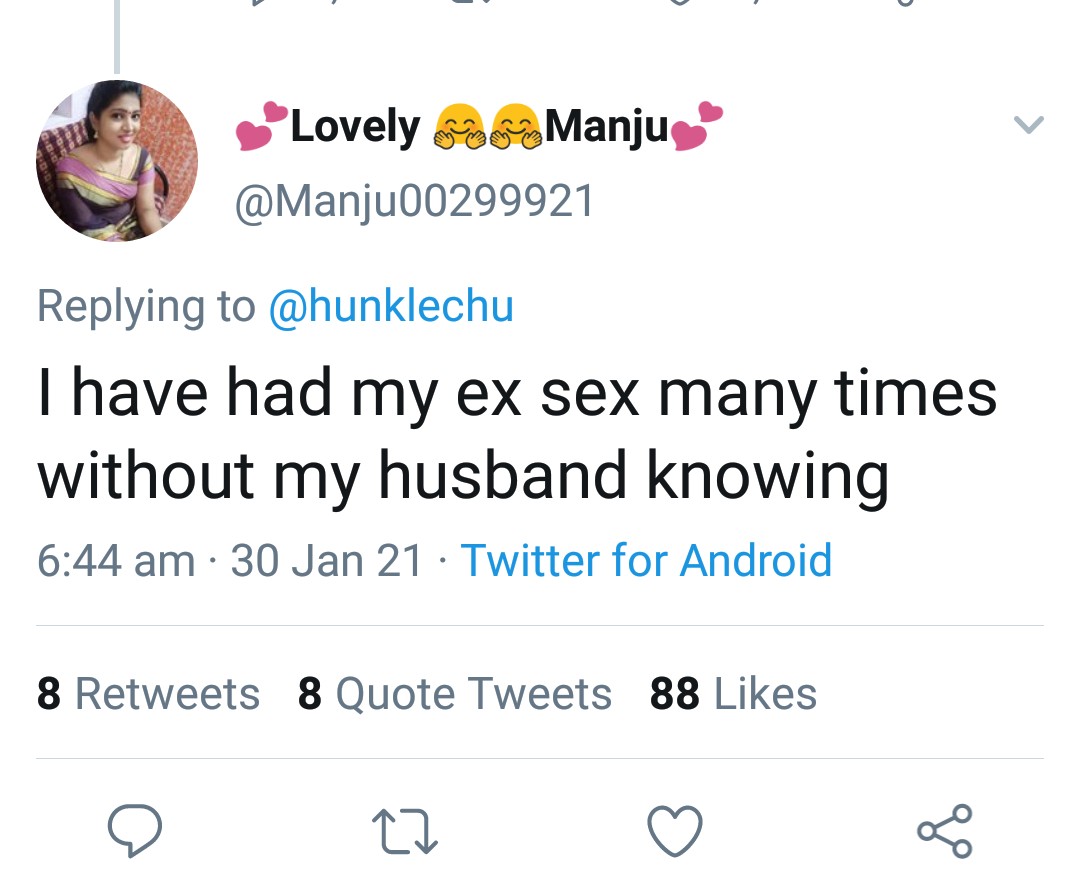 She replied while trying to defend herself saying; “He has no chance to know until I give him a chance”.

See other reactions below; 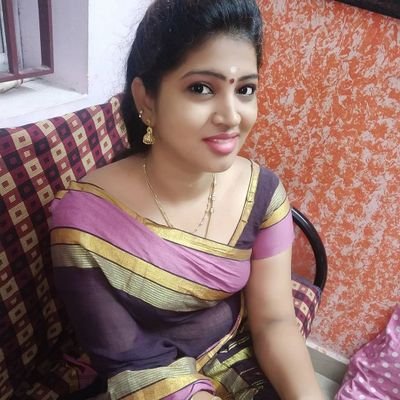 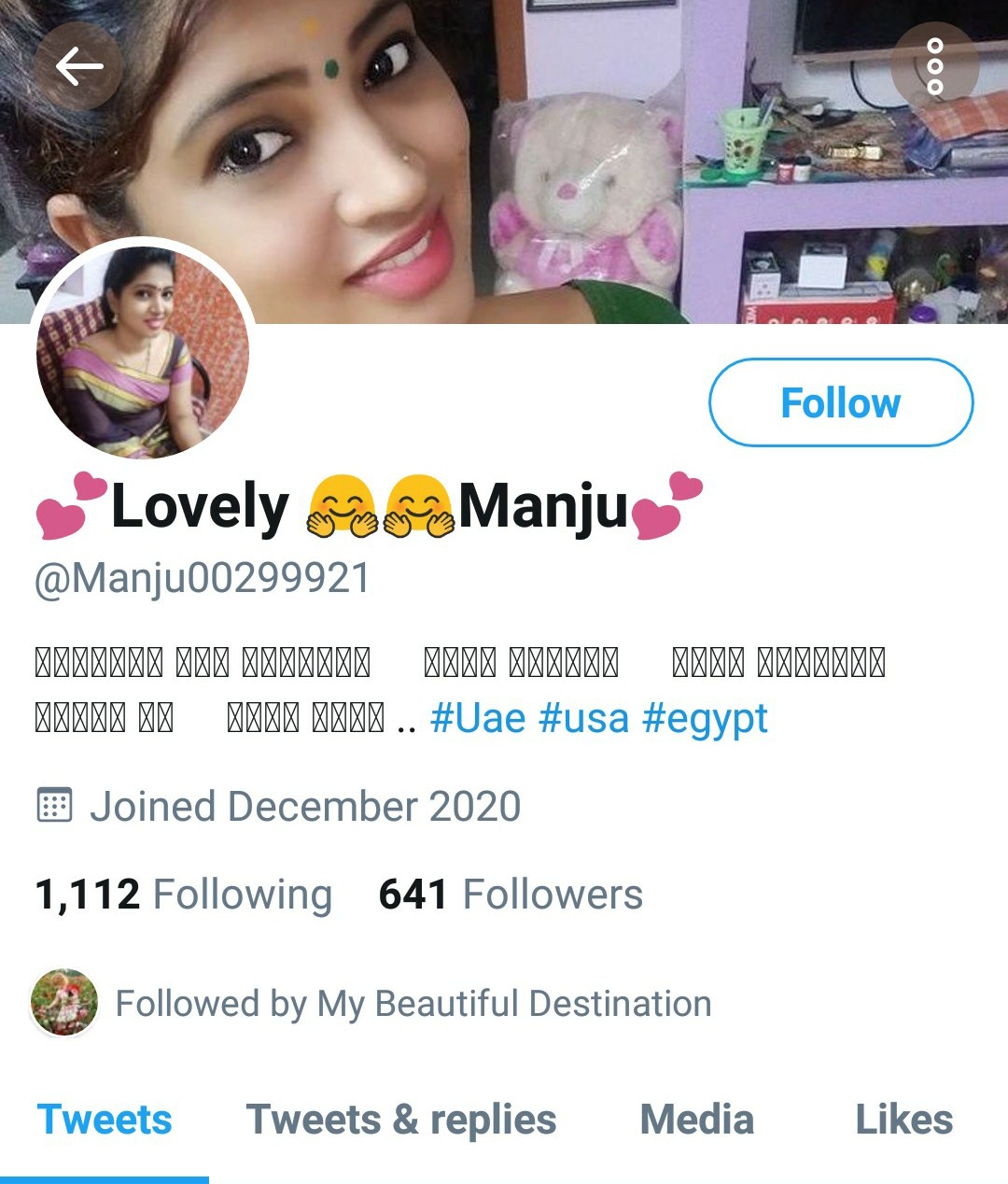 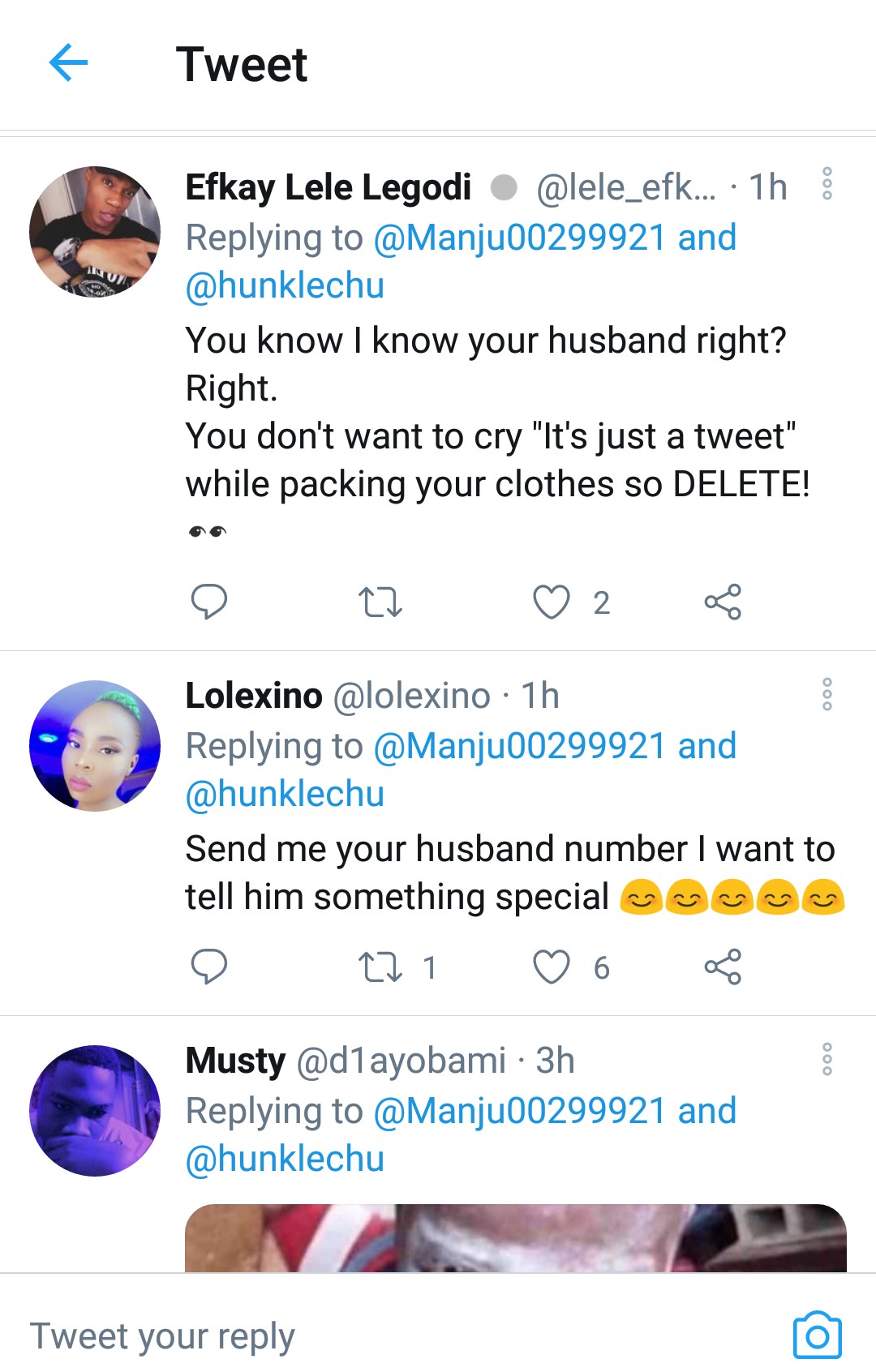 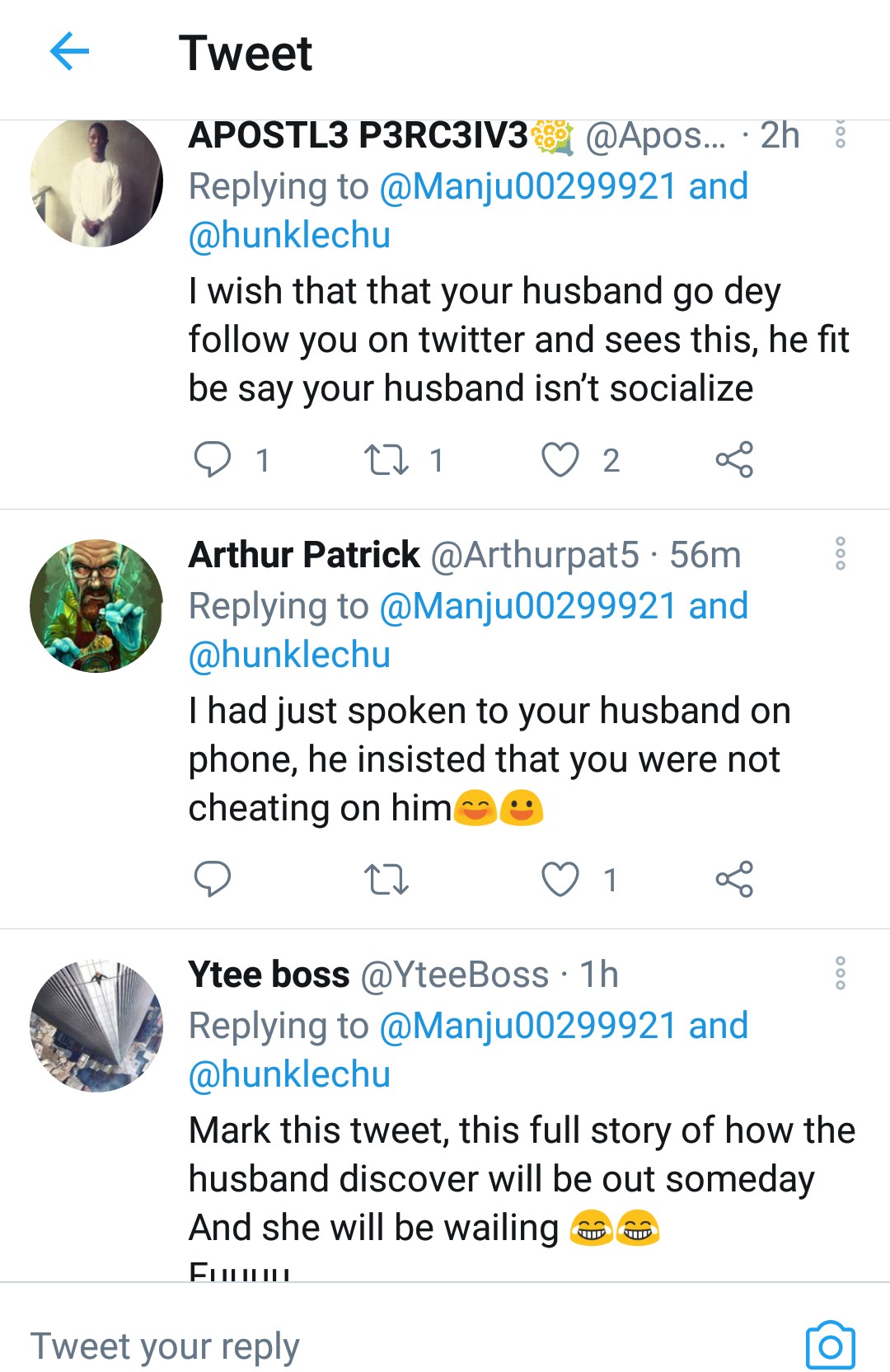 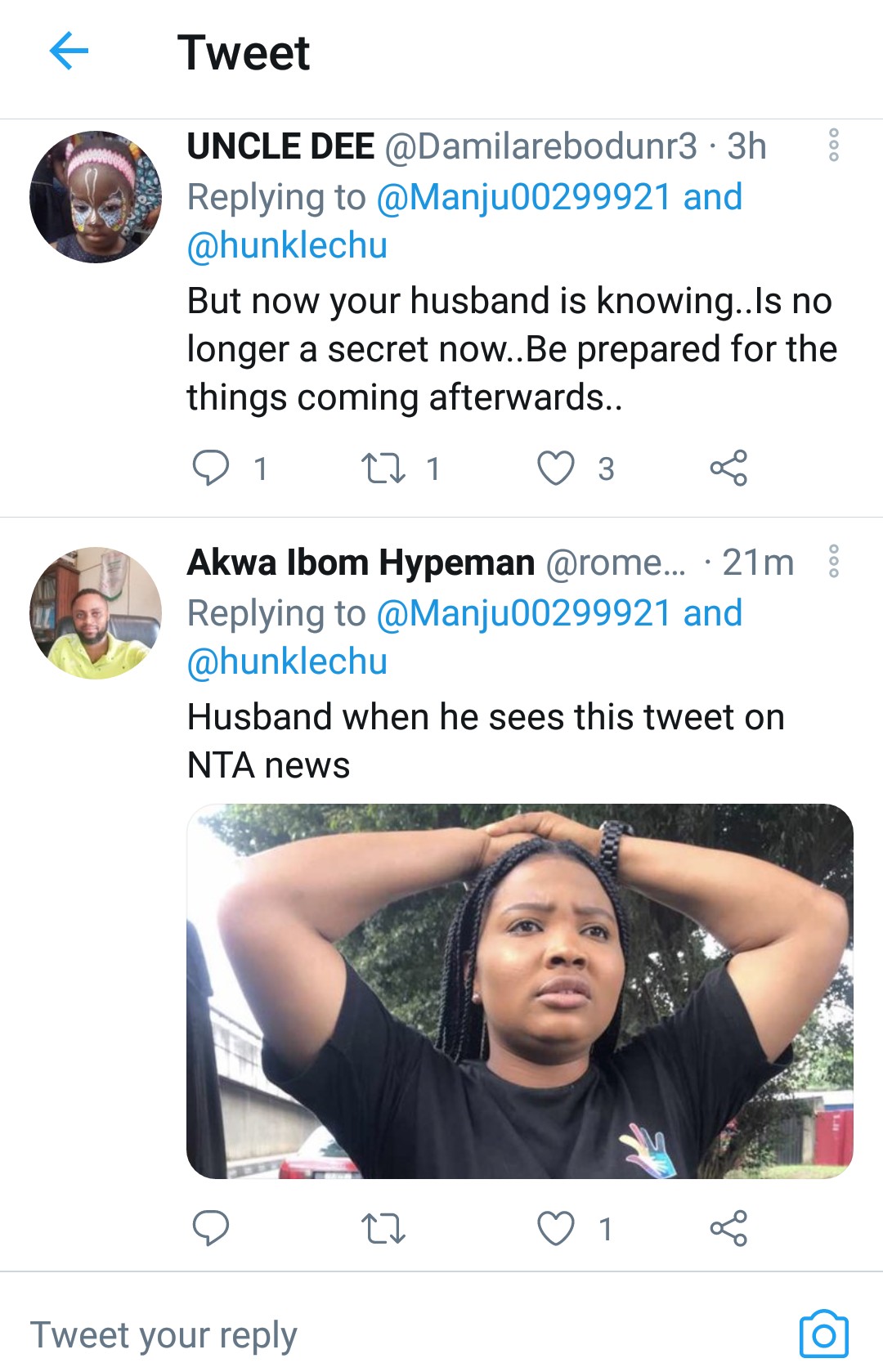 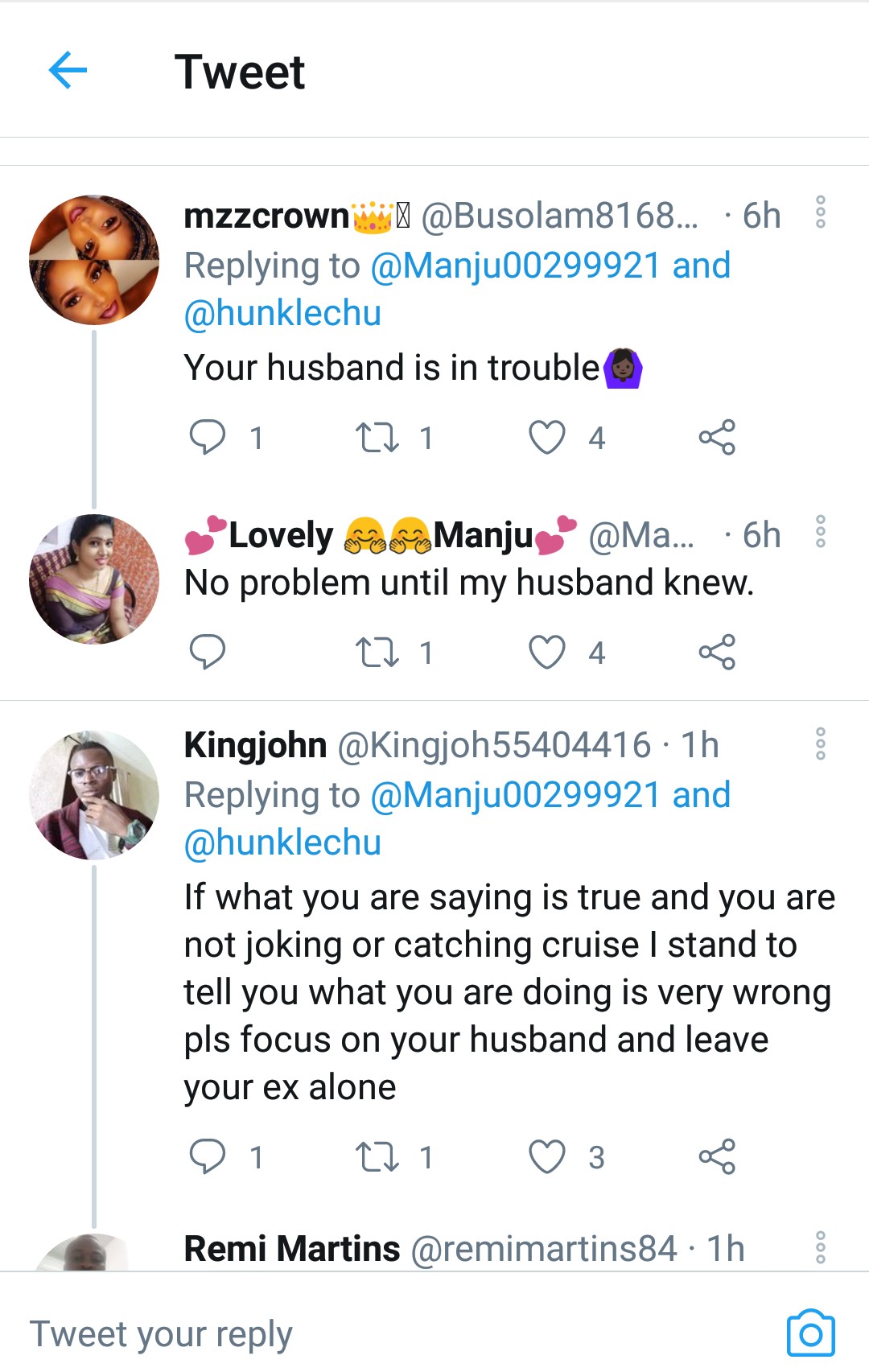 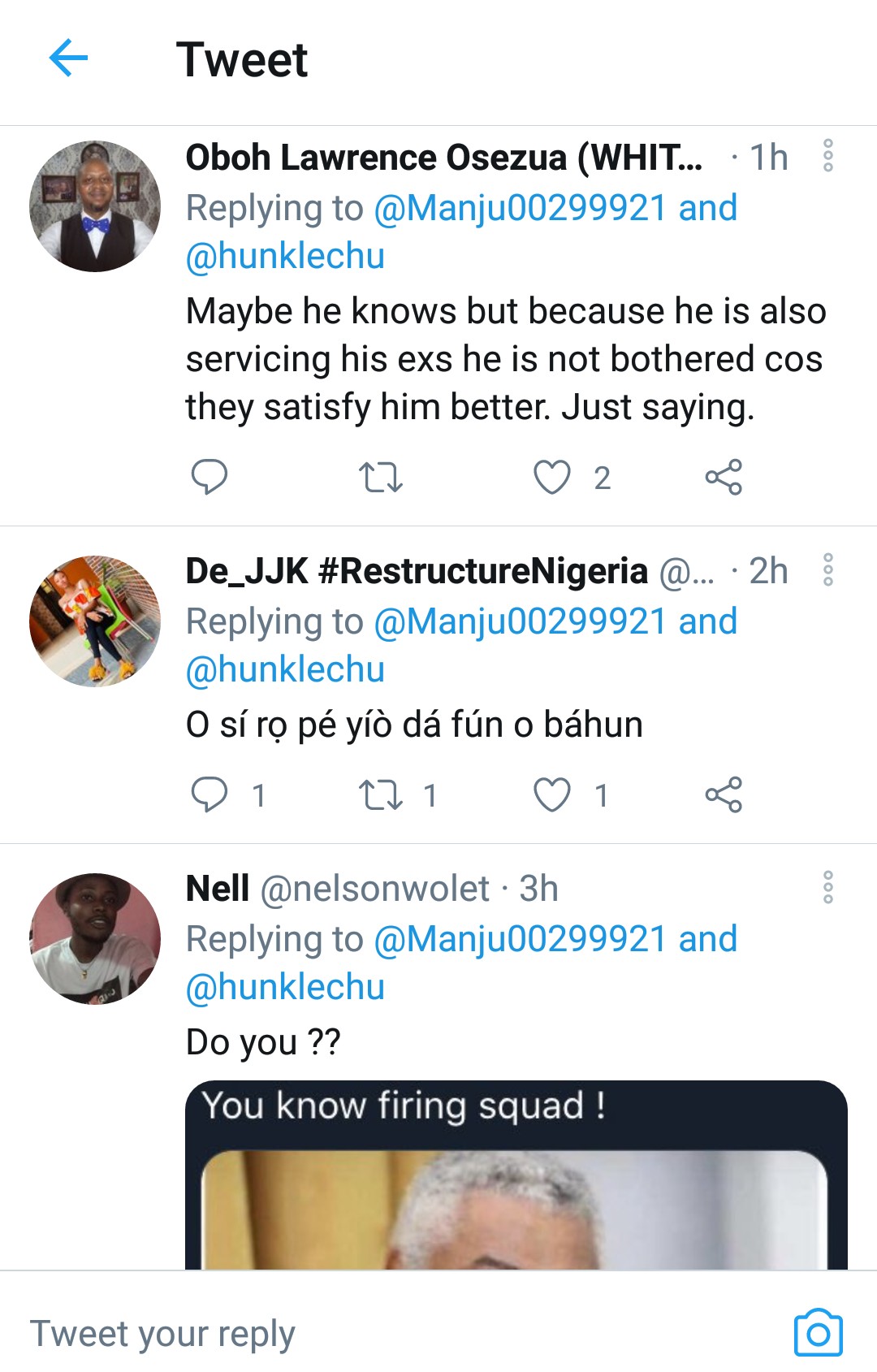 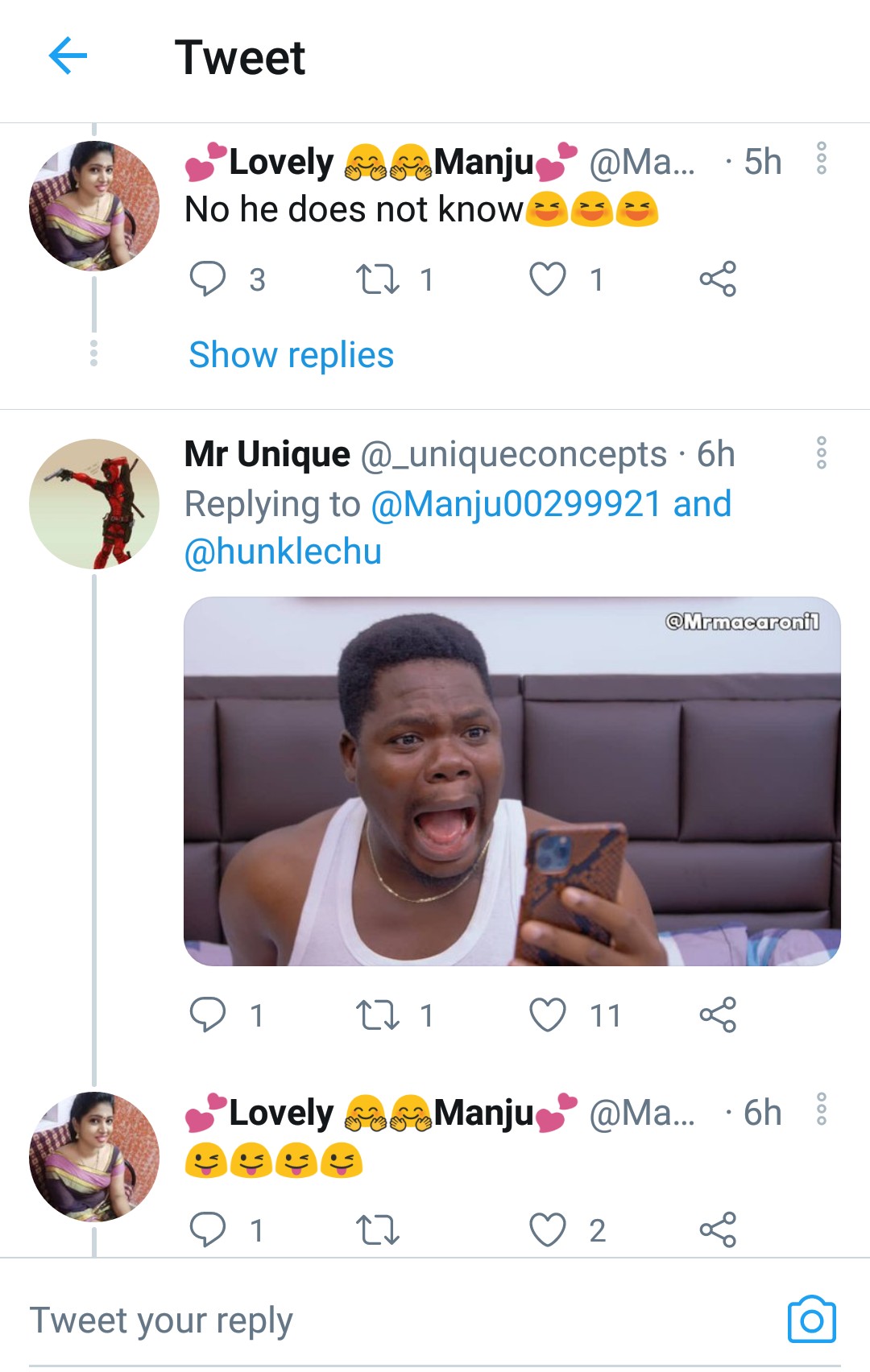 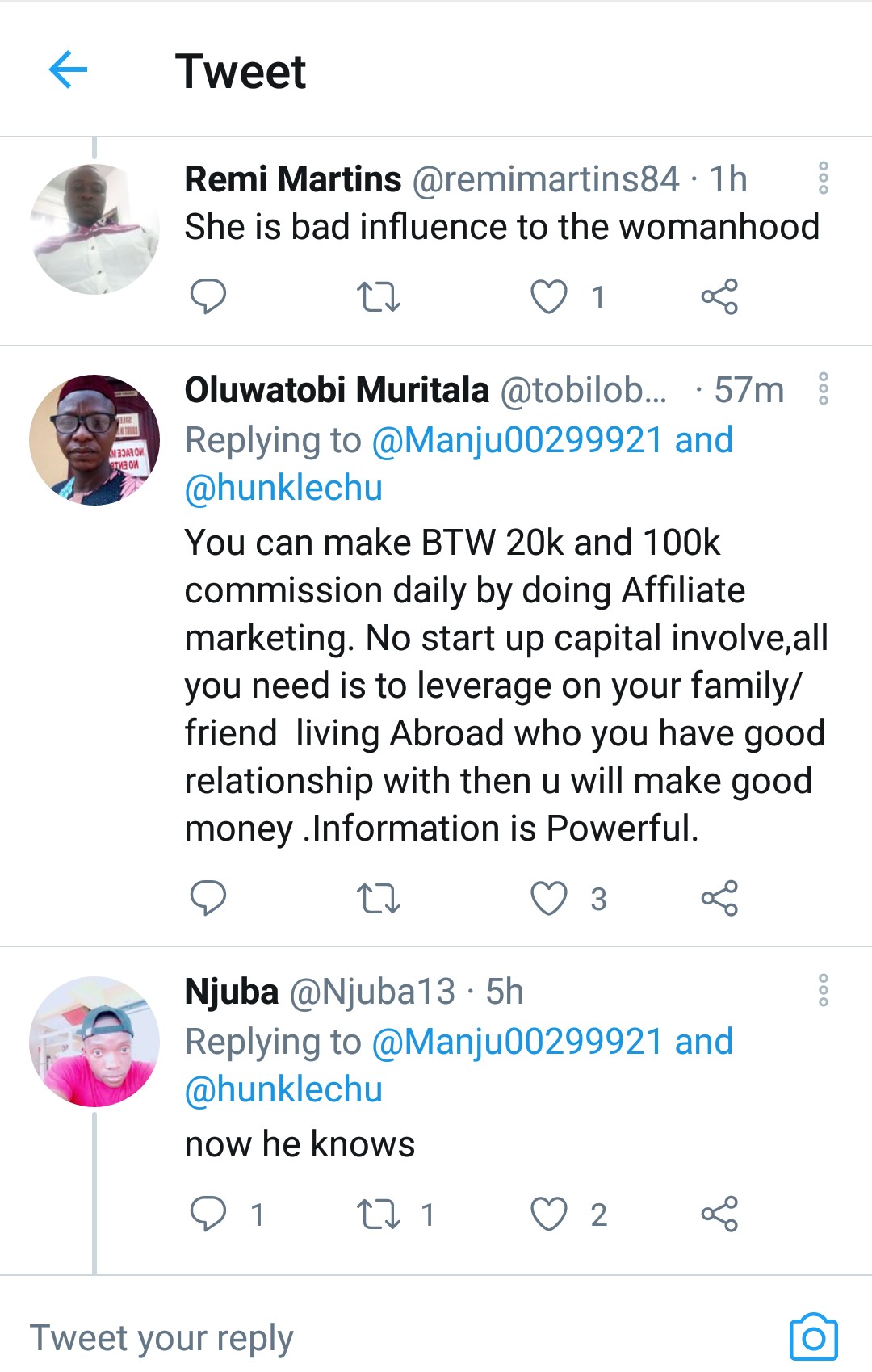 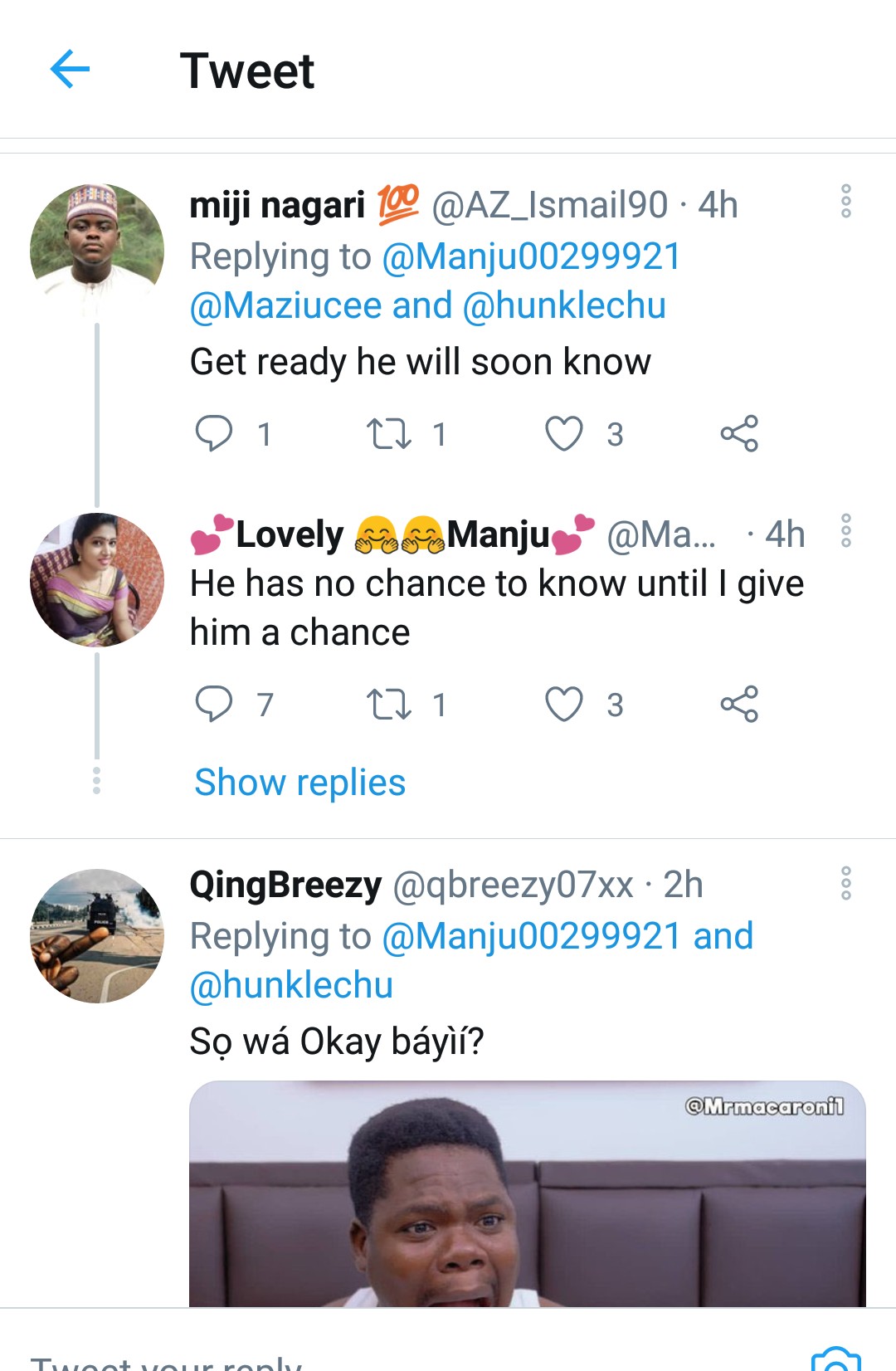 Etinosa Idemudia In Thoughts After Getting New House, Consoles Herself
22 hours ago

Etinosa Idemudia In Thoughts After Getting New House, Consoles Herself